The Front Office is one of the most important and expensive areas of a wealth management business, so the question of whether firms are getting value for money, both from their front office professionals and from the systems they use, is crucial.

Compeer will be drawing from our extensive database of over 20 years’ worth of benchmarking data in order to investigate the significant variation between firms and the consequential effect on their top and bottom lines.

Join us on the 21st May when all this and more will be unveiled at the conference, where industry experts will also be sharing their views.

VIEW THE E-BROCHURE BELOW: 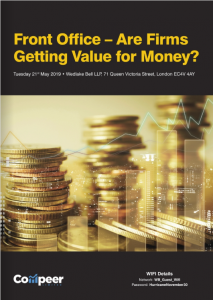 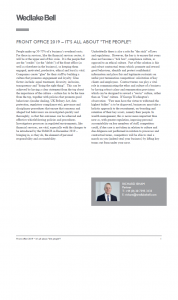 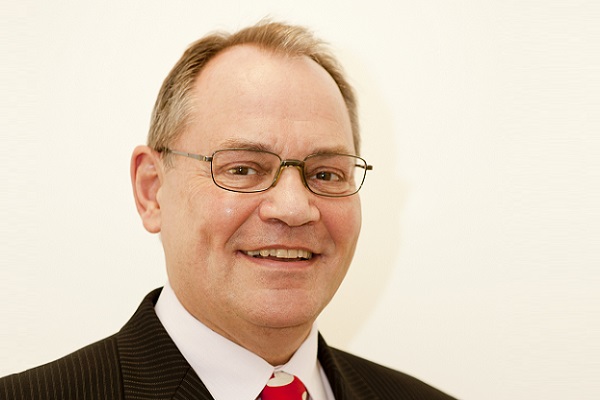 Dr Tim May (Master of Ceremonies)

Dr Tim May is a non-executive director of Investec Wealth and Investment. Dr May was CEO of the Wealth Management Association from 2010 to 2014. Prior to this he was a member of the Executive Management Team at Euroclear and Chairman of Euroclear UK and Ireland, EMXCo and Xtrakter. Tim joined the Euroclear Group as Chief Executive Officer of CRESTCO and was a member of the Euroclear Executive team in 2004. Previously he was Chief Operating Officer (COO) of Gerrard, the UK private client wealth management company. Prior to joining Gerrard in 2002, Tim was head of UK Operations and joint IT Head Worldwide for Investec. Before this, he was COO of Carr Sheppards Crosthwaite and Sheppards. His commercial career began at Chemical Bank, followed by seven years at Citicorp and later at the stock-broking firm Scrimgeour Vickers Asset Management. Before embarking on a career in finance Tim was a Schoolmaster for several years. 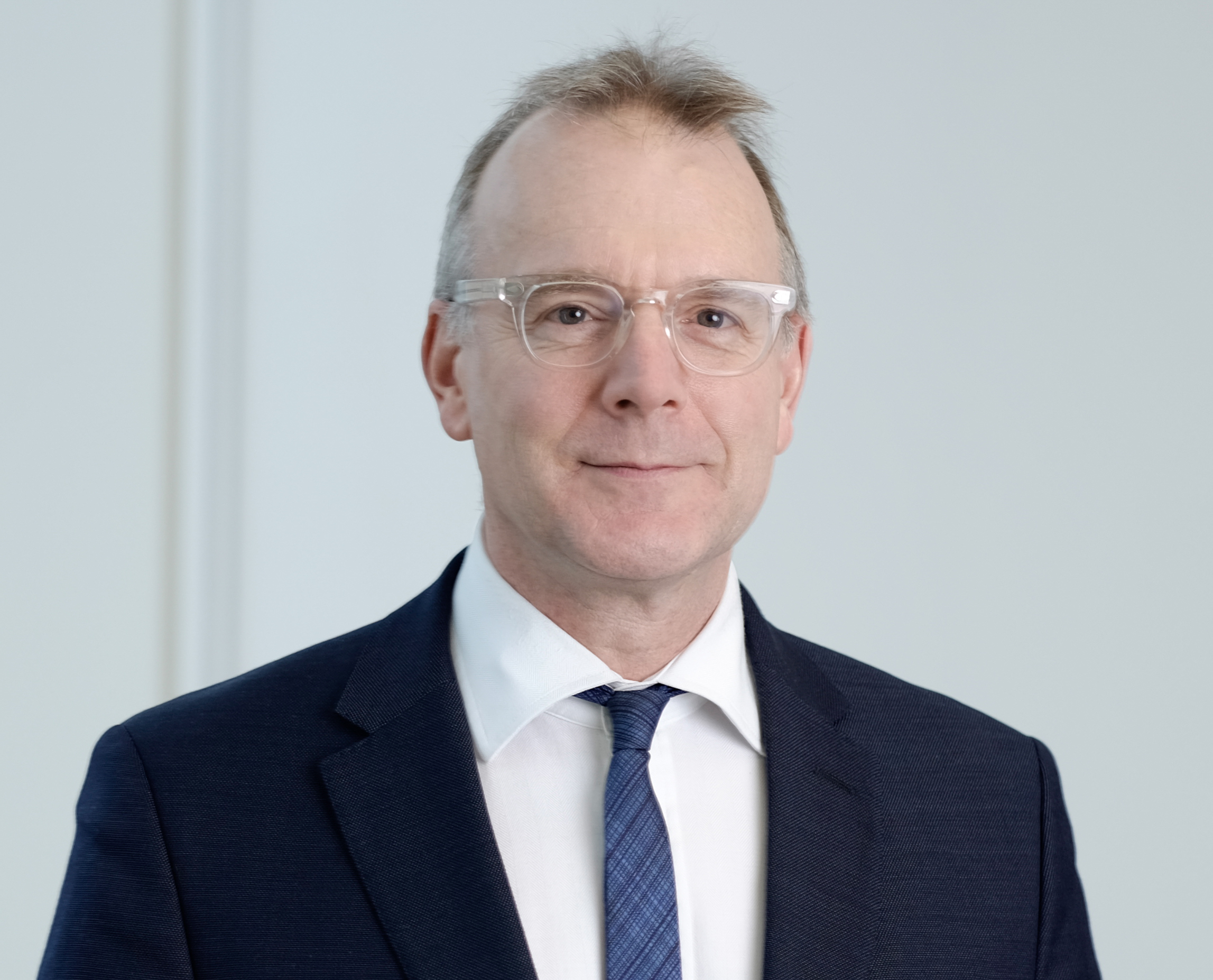 Richard specialises in UK and cross-border employment, data protection, whistleblowing, confidential information, TUPE and outsourcing, UK Bribery Act and FCPA advice for UK and, mainly, US businesses. He also advises businesses and individuals in relation to restrictive covenants, confidential information, remuneration strategies concerning team moves, whether acting for the “poacher” or the “gamekeeper”.

Niral leads the retail wealth and asset management solutions and delivery within Capco. He has previously held roles in the industry leading strategy, product and proposition teams and has been part of several propositions and business turnarounds.

Callum joined Compeer full time in September 2018 following graduation from The University of Warwick, where he obtained a MSc Masters in ‘Big Data & Digital Futures’. Prior to this, he had also interned with the firm in summer 2017.

His role entails a wide range of research on the UK Wealth Management Industry, as well as carrying out statistical analysis of Compeer’s extensive database, thereby supporting the development of the firm’s business performance benchmarking and bespoke research projects. 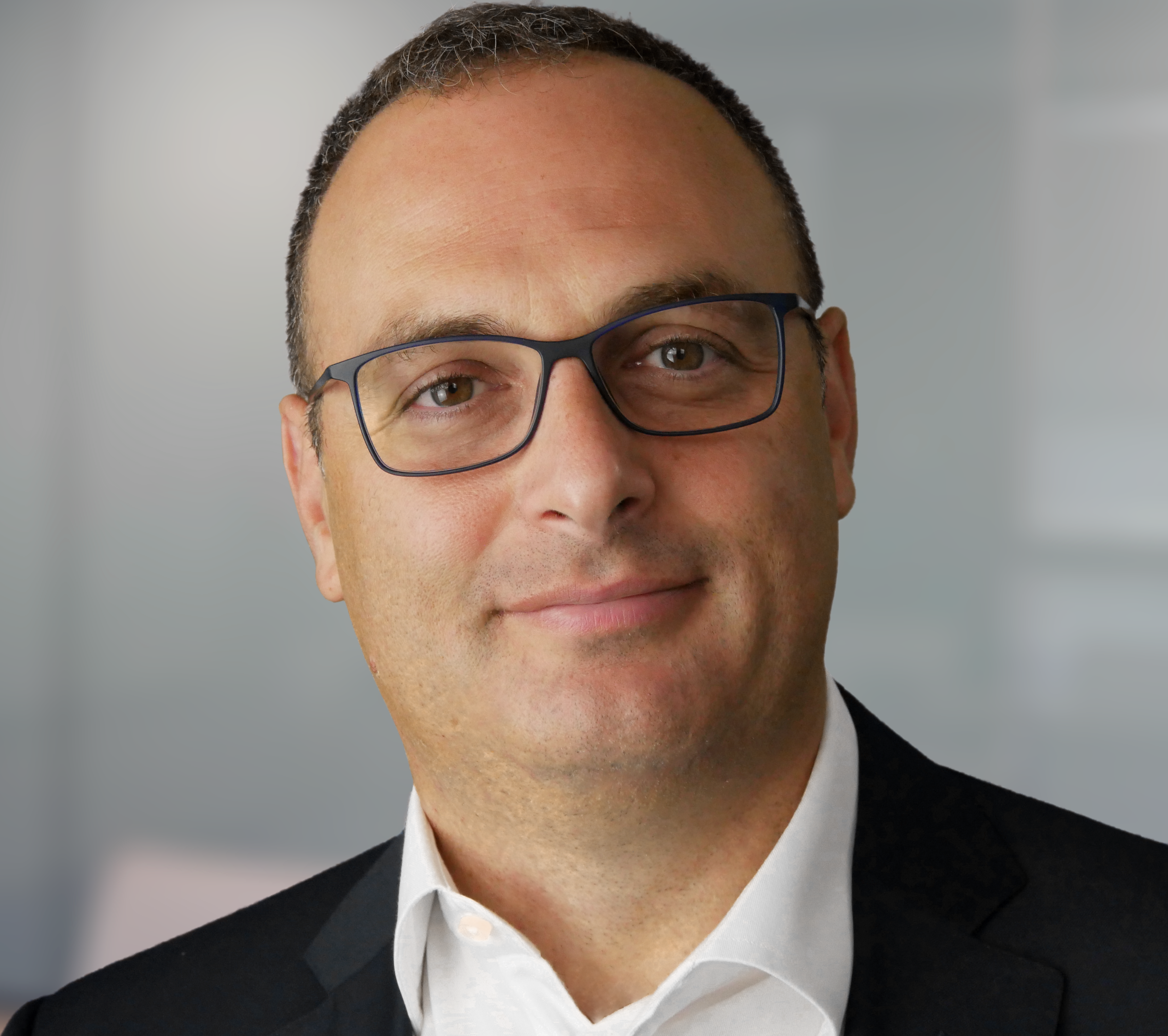 Having graduated in Computer Engineering from the University of Pisa, Alberto Cuccu joined Objectway in 1999. He has since served Objectway in roles ranging from Technical Director to Chief Operating Officer, to his current positions as CEO and Chief Client Solution Officer of Objectway Ltd. In this role, he ensures the delivery of an  effective value proposition to the market enabling maximum growth. 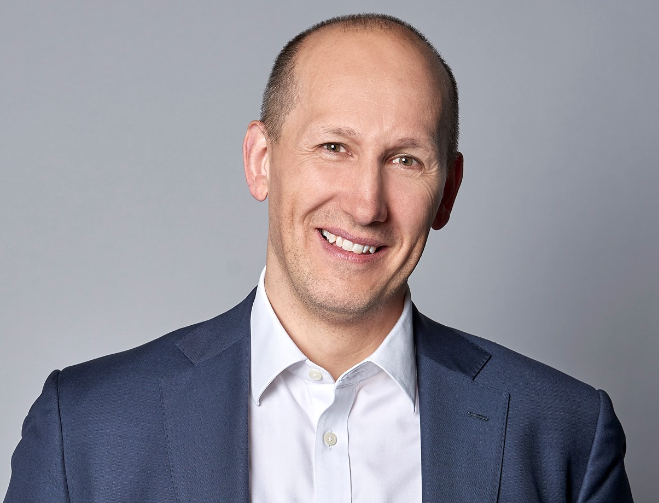 Matthew has more than 20 years’ experience in financial services.  He joined Pershing in 2016 having previously worked at Asset Risk Consultants (ARC) where he was a director and head of business development. Prior to ARC, Matthew held a series of senior roles at Thomas Miller Investment Management and before that was head of business development at Psigma Investment Management. 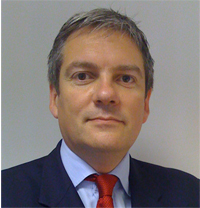 Daryl Roxburgh, Global Head, BITA Risk, spent the first part of his career at leading private client and institutional investment managers. Starting as a private client fund manager at Buckmaster & Moore, he progressed to General Manager, private clients and ultimately IT Director for what had become Credit Suisse Asset Management. Daryl then consulted for M&G before moving to Prudential Portfolio Managers as Director, Global Head of IT.

Daryl has run BITA Risk since 2004, leading the design of its award winning private client suitability and risk management applications. A founding director of London Quant Group and contributor to a number investment books, he has joined the WMA FTSE Private Client Indices Committee in 2015. 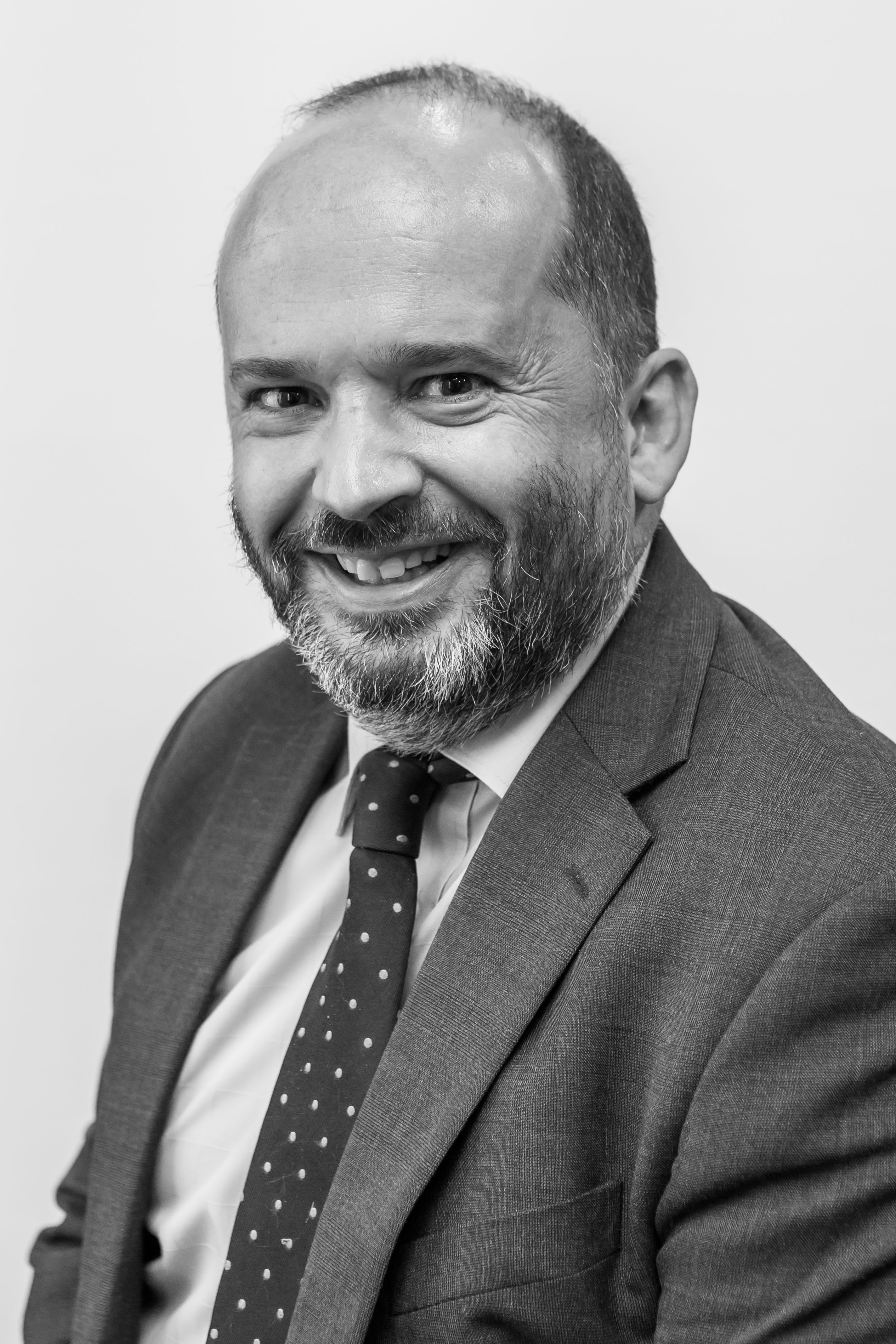 Jonathan manages ARC’s relationships with a wide range of intermediaries, seeking to provide practical solutions to their problems. He is a Director of ARC Research and has been with the company for eighteen years.

Prior to joining ARC, following a BSc (Econ) degree in Economics from the London School of Economics, Jonathan travelled for eighteen months around the world. On his return, he joined Morgan Stanley International foreign exchange trading desk in London. Two years later he moved to Sydney where he worked for Société Générale, becoming their youngest chief FX dealer and being promoted to Regional Chief Dealer in Singapore. After moving to Paris, he attended INSEAD completing an MBA gaining a Distinction. Jonathan holds the Chartered Wealth manager designation from the Chartered Institute for Securities & Investment of which he is a Fellow. He is also a qualified Trust and Estate Practitioner (STEP).

WEBINAR – ESG: The next source of growth for wealth management?

Compeer will present the views on ESG of end investors and investment decision-makers from within the industry and will be joined by guest speakers with expertise in this area.

WEBINAR: Making a Success of Outsourcing in the Current Climate

Despite the advantages promised by outsourcing providers to wealth management firms, very few currently go down this route. However, is this set to change as a result of significant changes to working cultures in a post-lockdown environment? For example, will those firms burdened by legacy systems and their lack of flexibility, take this opportunity to embrace outsourcing agreements going forward?

Any cookies that may not be particularly necessary for the website to function and is used specifically to collect user personal data via analytics, ads, other embedded contents are termed as non-necessary cookies. It is mandatory to procure user consent prior to running these cookies on your website.